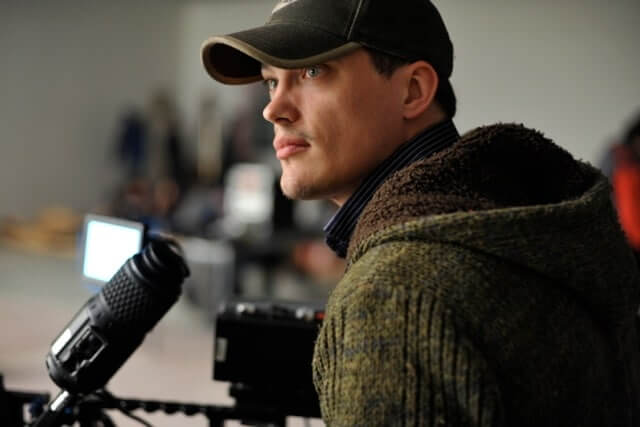 
Alexei Berteig was born and raised in Saskatoon, a cold and beautiful Prairie town in the heart of Canada. After graduating from the prestigious Canadian Film Centre Writer’s Lab his documentary The Perfect Divorce (2003) was on Global TV and won Best Documentary at the New York Independent Film Festival. After moving to Beijing in 2003, his background in storytelling continued to inform his work as a cinematographer, shooting commercials for Maybelline, L’Oreal, BMW, Mercedes, Porsche, Adidas, HP, Motorola, and others. He continued working as well as a screenwriter for Asian producers based in Shanghai, Beijing and Hong Kong. As a director, Alexei’s corporate clients include Four Seasons Hotels, China National Insurance, SaskCanola, Audi, Mercedes, Lexus and various Chinese brands. International Documentary credits include work for BBC, Discovery, National Geographic as well as Leonardo DiCaprio’s Before The Flood. Alexei was pulled back to Canada to write and direct documentary projects for his own company, Berteig Imaging. He and his wife currently live in Vancouver with their two daughters.