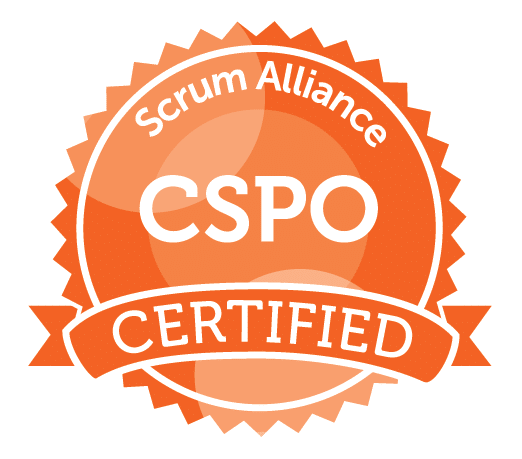 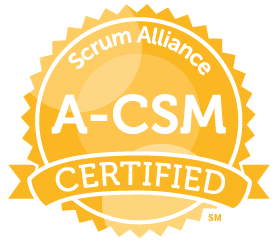 Accelerate Product Teams in Any Business 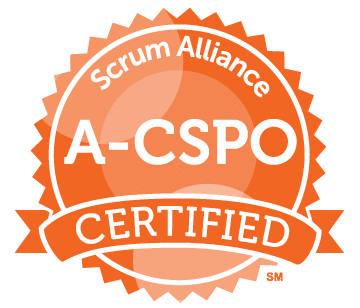 Optimize Services for Flow and Performance

Accelerate Product Teams in Any Business

Transform Product Teams in Any Business

Inspire Your Staff to Higher Levels of Productivity

Optimize Services for Flow and Performance

Learn practical techniques and solutions in ½ a day.